I write a lot about my writing process on this website and one of the key parts before writing ANY story for me is knowing who my characters are. And I realised, maybe you don’t know THIS character, Me. The Crackpot Writer.

I’ve written only a little about myself so I thought I’d share a little of my own backstory.

I am an Aussie ‘girl’ who was born and raised in New South Wales (Australia). As an army brat, I spent much of my childhood moving around. Usually every eighteen months or so. When my Dad finally retired from the army (after twenty years in the service), we moved to the Upper Hunter Valley, to live on a 140 acre farm. The school I attended from Year 9 onwards was (is) small. So small my Year 12 graduating class had eight students.

After a short stint living and working in Sydney, I moved to America in my early 20s. I wanted freedom from the small time life and I wanted, more than anything, to travel. I started out in California, but quickly moved to Austin, Texas. The plan was to stay in the U.S. for five years. It ended up being twenty years.

For the majority of my time in America, I worked for a large corporation. By the time I was forty, I was spending 70-80 hours a week in a job I liked, but didn’t love. To be honest, I think it was the people who kept me there (and the regular paycheck).

When I was at home, I’d still be working as my management team were all over the world. I’d often respond to requests from my family with “give me five minutes. Usually I’d get back to them HOURS later. When I finally found my ten year old bawling her eyes out, and my husband confirming I’d been too distracted with work to see she was missing me, I knew something had to give.

So, I took a 13-day, 11-state road trip with my daughter Natalie in 2010, and my life changed completely. My eyes were opened to what I was missing. I looked at my daughter and saw a young woman beginning to emerge and I didn’t want to miss any any of it.

That road trip changed my life. Possibly even saved it.

I was experiencing some health issues, both mental and physical, and I realised I was failing at living my life. I knew I wasn’t living. I was existing. And barely existing at that. But I didn’t do anything about it at that point. I kept soldiering on, telling myself I’d make changes.

In 2012, my father-in-law and my Dad died within three months of each other. I was close to both of them and I realised then – smacked in the face realised – how short life is. I discovered the time I was giving to myself and to my family was non-existent. I decided it was time to get off the corporate ladder and take my life back. On MY terms. So, I ditched the desk and became a freelance travel writer and photographer.

In 2013, I moved home to Australia with my husband and daughter. It wasn’t quite what we expected but we made it work. I continued with the travel blogging, branching out into freelance writing and side gigs to keep the wolf from the door.

In 2017, when the nest became empty, my husband and I decided it was time to donate all of our worldly goods and fly the nest too. We packed up the car and began to travel full time. We liked to say we were ‘keyless’.

After a 10-month road trip through Australia, I left Australia again in early 2018 to wander the world on my own. I needed space to work out what I needed moving forward. I spent the first three months road-tripping on my own through New Zealand and the U.S., before to I flew to Iceland for five incredible days. Then, I continued on to Europe.

At first, I reacquainted myself with England, then headed to France and walked my first of two Camino wanders on the Camino de Santiago.  After that, I hid out in England to get used to the world again. (Seriously. I was was hard after living in a bubble on the Camino Frances for two months!). Eventually I flew to Japan to meet my daughter for her dream trip.

(Side note: my daughter is now in her twenties and living her own life on the mainland of Australia. I’m happy to say my daughter and I are now as thick as thieves. No matter where we are in the world, we text/talk every day. I’m not kidding when I say that 2010 road trip saved my life. My relationship with my daughter at the very least.)

I returned to Australia in late 2018 and by early 2019, my husband and I were back in the U.S. then Canada, housesitting again, but by then the fictional writing bug had infected me. Before it really took hold, I managed to get back to Spain and walk another Camino, this time with my husband.

So, did I win the lottery or something to live this life?

Ha! No. I wish! I managed to do this full time adventure by housesitting mostly. I’ve housesat all over place – all over Australia, England, the U.S. and Canada. It’s an incredible way to meet new people, make new friends (both of the human and animal kind), and save a ton of money while travelling. It’s something I would recommend to anyone doing a long term travel experience.

Finally, in July 2019, my husband and I found a place to live in Tasmania. Of all the places we’ve been in the world, Tasmania is the one place we both really love and feel most at home together.

It’s also where I find I’m most creative.

Granted, I’m back to constantly working again, but now it’s because I want to. I feel compelled to write these stories I keep dreaming about. I have a constant buzz in my head, with characters chatting to me, while I think of new ways I can add some mystery into the story.

The best part? I can walk away at any time and take a nice long wander. Or whatever it is I want to do.

I think the one thing I’ve learned over the years is I need to experience life slowly and on purpose.

And now, with the pandemic around the world, I feel (and I’m groaning as I say this) blessed. Lucky. To have found a spot in the world that is mostly unspoiled and mostly unaffected by the pandemic, I wonder somedays how this all lined up. Through hard work and planning, of course, but somehow it all came together. And I’m living the life I always dreamed of. Well, almost. There are still a few things I want to do…

You may also enjoy: 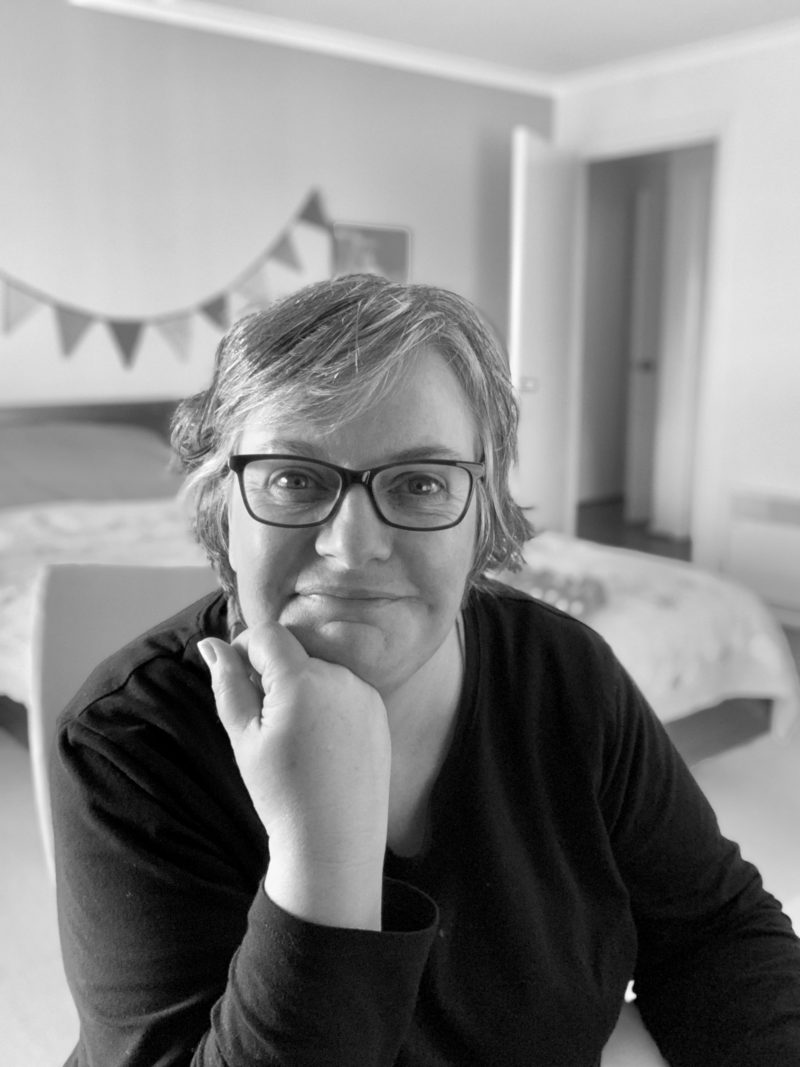 It's spring in Tasmania. The flowers are blooming, the bees are buzzing. Time for a new book, I'd say!

END_OF_DOCUMENT_TOKEN_TO_BE_REPLACED

Buy Me a Coffee 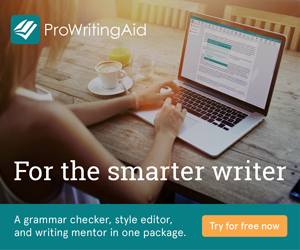