The Power of a Writer’s Group

One thing I’ve learned about myself is that unless there is a deadline, whether it’s self-imposed or not, I let responsibility take over my life.

Right now, I have a novel drafted.  I believe my first draft is complete. Yet every time I give it time, I add a paragraph, delete a line (or ten), move pages and pages of work around. I can’t even say anymore that I’ve finished my first draft. Because it’s a mess.  A big hot mess.

It’s discouraging. I know that. I’m avoiding my novel right now. Currently it sits at my feet in a recycled shopping bag.  Secretly it’s screaming at me although only I can hear the screams.

When I was part of a writing group, I was focused on my writing, driven by the story and by the feedback.  I worked on my novel daily.

Admittedly, I’m not that writer who follows the “write 500 words each day” rule. (Except during NaNo.)

I work when I’m inspired by a thought or a line, because I know when I sit down to my beast, it sucks up my time. In chunks. When I initially started my novel, I wrote for eighteen hours straight (besides food and toilet breaks). That’s happened a few times since. On one stretch, I sequestered myself to a cabin in Australia’s Snowy Mountains and wrote for three days. I didn’t write in one sitting, but it was focused time. 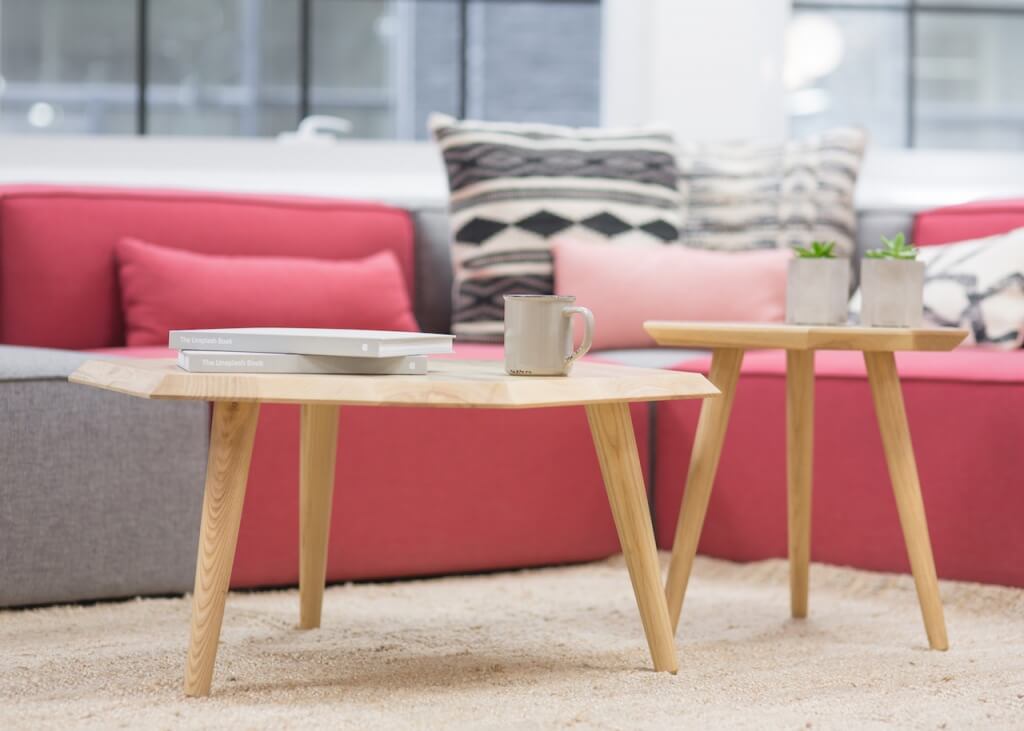 I strongly believe in the power of the writing group.

When you are part of a writing group:

I know how it’s helped me.  I’m curious to know how a writer’s group has helped you.

What Influences Your Writing?

Learn from My Lesson and Use a Book Outline! 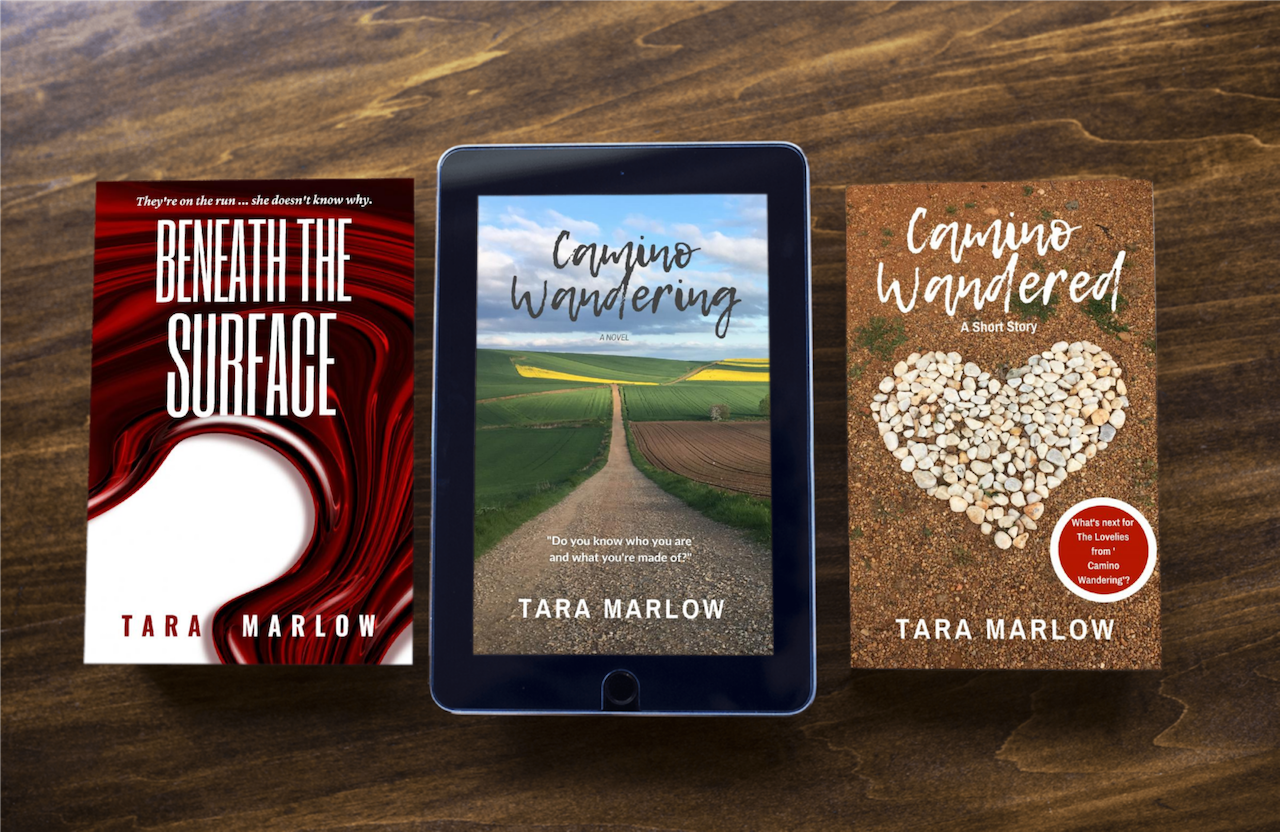 Signup for the latest news on Tara's writing, news about her books and special offers!

You can unsubscribe at any time.

BUY ME A COFFEE:

Sign up and receive Aubrey's list of questions, mentioned in Camino Wandering.  By signing up, you are subscribing Tara's monthly newsletter.

You are welcome to unsubscribe at any time.

Please check your inbox to confirm your subscription.

(If it's not front and centre in your inbox, check your SPAM or Promotions folder.)